A number of snowmobiling trails cut around our island. As I do Marshtoons for the association newsletter, I thought this time I would zero in on the snow mobilers that have become a vital part of the economy in the north. However, it is the balance of man and nature that intrigues me and so the Marshtoon presented.

Each cartoon starts out as an idea which is usually the hardest part -that and making sense and providing some humour.

Then I draw the cartoon -by this time I have the picture I want in my head. Sometimes I stop and play around with the characters of the cartoon until I get what I want. And then I ink them. 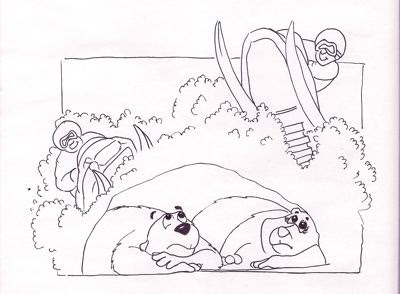 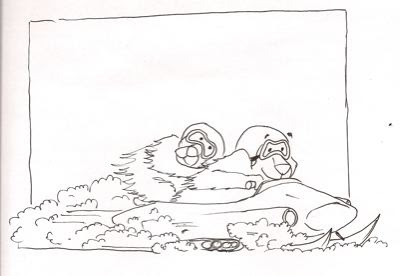 I then scan the Marshtoons into the computer and use a painting programme to add the grayscale. I do have to "close off" and spaces in the lines that would allow the colour to bleed. This does take away from those "artistic" freehand lines. 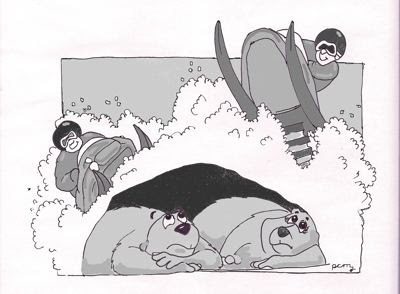 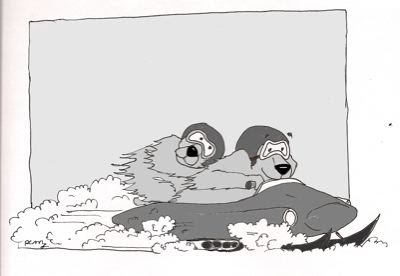 Then I move the images, as jpegs, into a comic program to add frames and dialogue. The finished product is then saved as yet another jpeg and then emailed out to the editor. Hopefully, she gets the cartoon and it gets published. If not ... 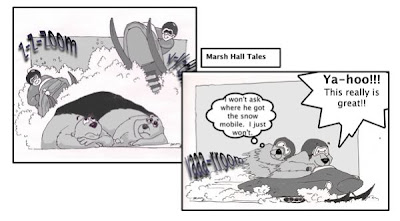 This is one of those images that makes you go, "Hmmm."

I hope you get it.
Email Post
Labels: Marshtoons Musings 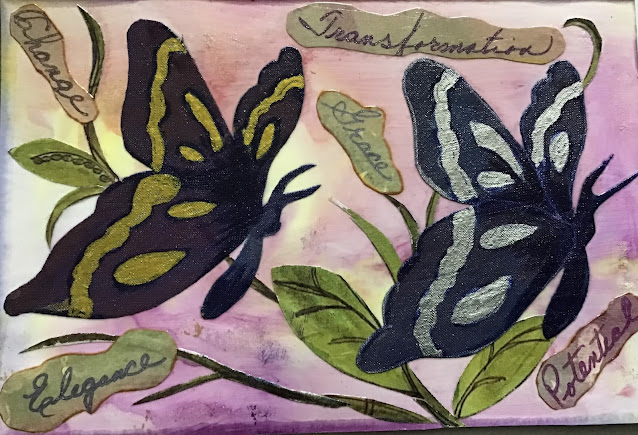 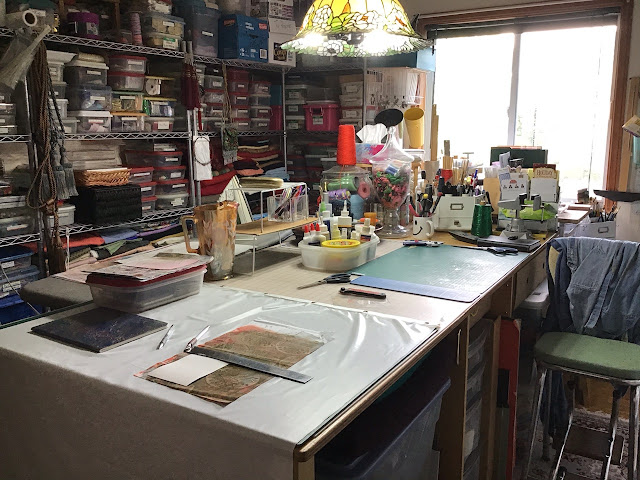