Burning Images Into the Cottage Lintels

My wife and I had previously covered the lintels with birch plywood and then added the trim thus creating panels. I drew pictures of the fish and aquatic life that we have found around our cottage island into those panels. I drew freehand onto the panels from photos taken over the years. Once I had drawn the images, I used my elemental burning tool to etch dark lines into the wood. Here you can see me holding the cord in one hand and burning with the other. One fish panel of a sunfish, two perch and minnows followed the pike panel. There were five panels to complete on this lintel. Although not noticeable here, I looked at each panel and noted the graining of the wood and or other elements of the panel that I would have to work into the overall image. then, I drew the images to fit. Two pike lazing in the weeds off the end of the dock. Often these predators slide through the boathouse to nab unsuspecting bass that congregate amongst the pilings. Note, I had encorporated a dark and greenish flaw in the panel into a number of aquatic plants. Burning took time and it did become tiring as I had to stand on a chair in order to reach and work upon the lintel panels. This is the opposite lintel with only four panels, but they were larger. These panels had images of animals that have lived on or visited the island while we were here. I did attempt to have each panel relate to the next one to create a continuous picture Indi, our Jack Russell, is always trying to help. He, too, wanted to stand on the chair to work upon the lintels. I told him his legs were too short. Apparently, I ticked him off.

Some time in the future I will add acrylic paint to the images, but as they are the dark lines I burnt into the wood stand out clearly and yet do not intrude into the rooms. I will have to choose my colours carefully in order to not make the project too much or appear gaudy. 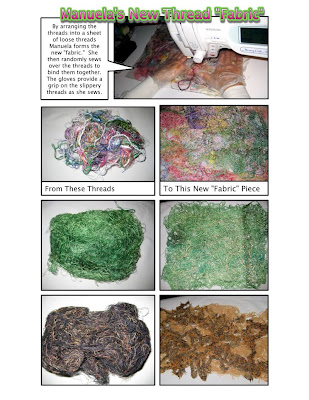